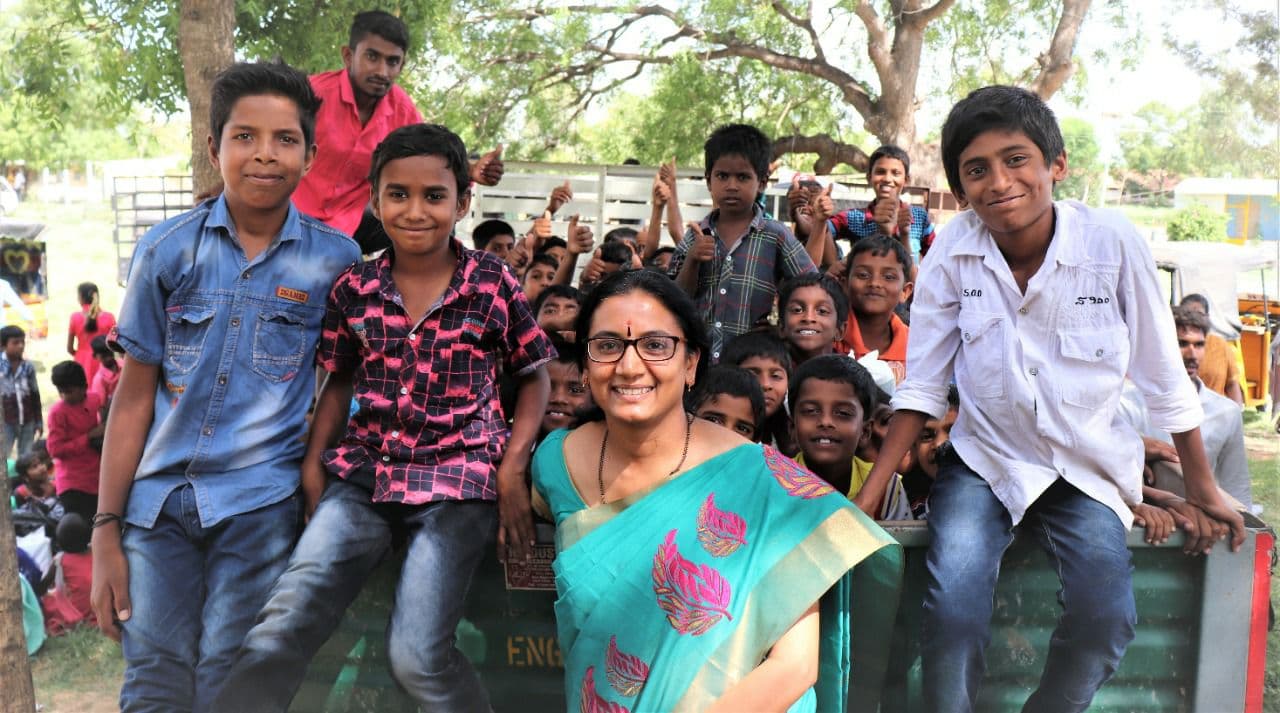 Forty five years ago (1975) Fr. John Desrochers founded the Centre for Social Action (CSA) to better realise his vision of serving the poor and the exploited. One of the aims of CSA was the formation of socially aware and involved leaders.

Dr. George Joseph, after receiving his formation in 1975 from Fr. John, initially worked with the Young Students Movement (YSM) and the Karnataka Regional Youth Commission (KRYC) in various capacities. He joined CSA in 1982 and served the Society as its President (1982-92), and Secretary cum Chief Functionary (1992-99). During the second founding of CSA in 1992, George was made Co-Founder and allowed to become more involved in promoting grassroots initiatives. By 1997, this had become his professional priority. He was therefore given the freedom to reconstitute the already founded Centre for Social Action Trust (CSA Trust) and continue promoting grass roots initiatives as an independent activity of the Trust 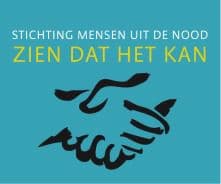 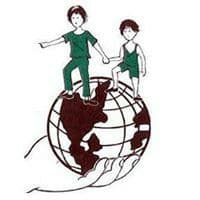 The work of CSA Trust in Bangalore, Palamaner, Tanuku and Chidambaram is made possible because of the selfless services rendered by numerous individuals and institutions. We thank them for their support